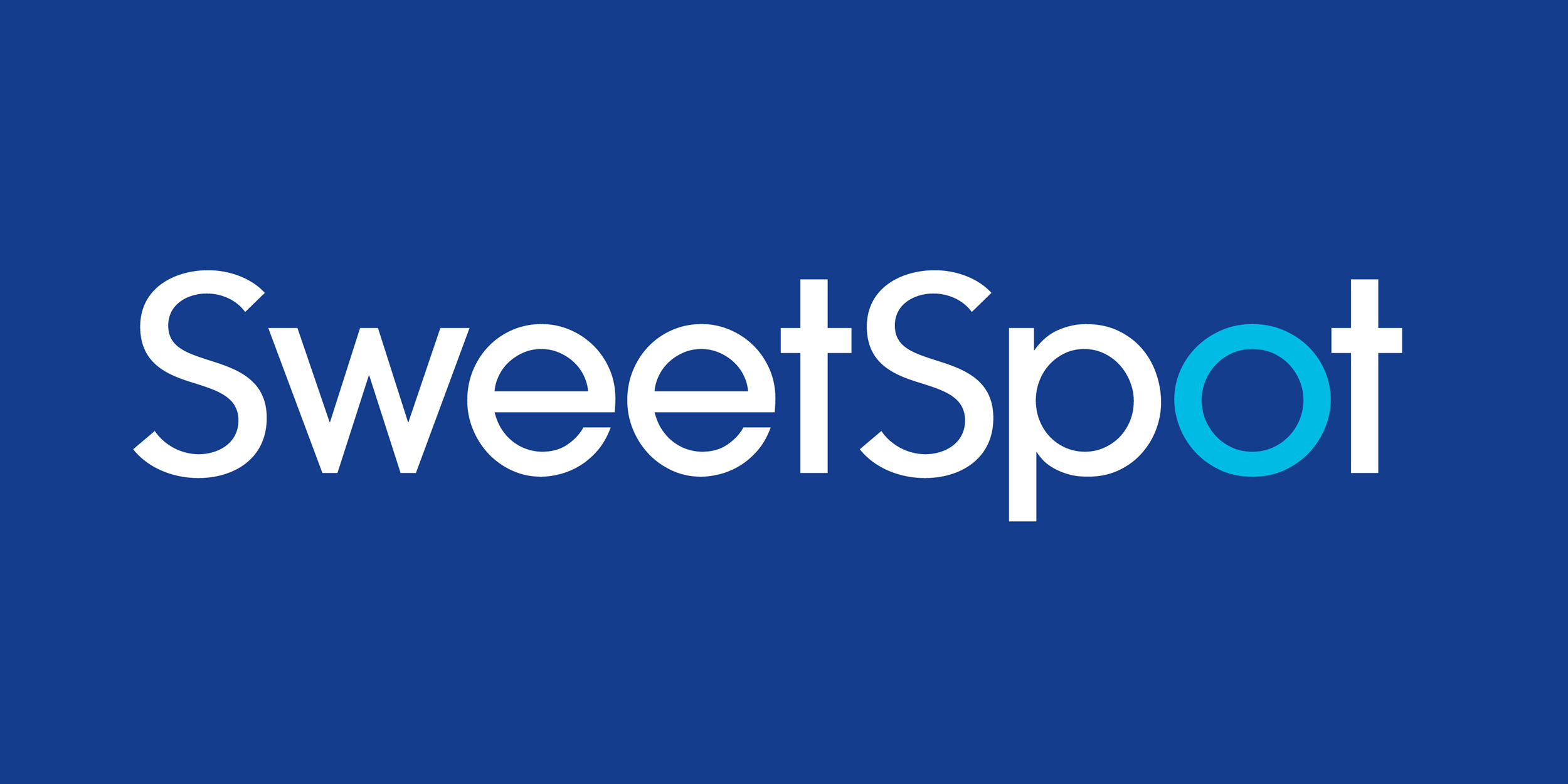 British Cycling and Weybridge based company SweetSpot Group, are delighted to announce a new 10-year partnership between the organisations which will see SweetSpot continue to deliver the Tour of Britain, the UK’s most prestigious cycle race, for the next decade.

The Tour of Britain was revived in 2004 and in the 15 years since the two organisations have ensured that the national tour has gone from strength to strength, attracting some of the world’s highest-profile riders and enormous crowds throughout the country.

In 2014, SweetGroup Group drew on their experience of organising world-class events to expand their portfolio by launching the Women’s Tour. Now firmly established among the leading professional women’s races on the calendar, it forms part of the prestigious UCI Women’s WorldTour and this year expanded to take place over six days for the first time.

The signing of the new partnership will ensure that both events benefit from SweetSpot’s expertise for the next decade, as British Cycling look to continue to grow and nurture road racing in Britain.

Jonathan Rigby, British Cycling’s Commercial Director, said:“The signing of this partnership is excellent news for the Tour of Britain, Women’s Tour and domestic cycle sport in this country. We are committed to working alongside teams and organisers to ensure that road racing continues to develop sustainably, and to have two thriving national tours – which our domestic teams can target – is a huge part of that.

“We are pleased with the progress we are making with the development of the domestic calendar, but we know that this is a long-term project, which is why securing this deal with Sweetspot is such good news. The pinnacle events of the Tour of Britain and Women’s Tour are in the safest possible hands with SweetSpot.”

Hugh Roberts, SweetSpot Group MD, added: “As we enter the next phase of development of these iconic races it is vital to their success that firm foundations are in place. With a 10-year horizon to work with it means that, together with British Cycling, we can achieve so much more with our sponsors and stakeholders to improve road cycling from grassroots to elite level in Britain.

“We strive to be more sustainable, more connected and more of an advertisement for Britain than ever. We are actively seeking commercial partners to help us achieve this ambition.”

This year’s Tour of Britain took in eight stages across Scotland, the north of England and the Midlands, with Dutchman Mathieu van der Poel winning three stages to secure general classification victory. The newly-expanded Women’s Tour saw a popular homegrown winner in the shape of Lizzie Deignan, as she became the first rider to win the event twice.

The 2020 Tour of Britain takes place from Sunday 6 – 13 September. Hosting the race for the first time, Cornwall welcomes the Grand Départ, with van der Poel’s successor being crowned in Aberdeen and Aberdeenshire eight days later.